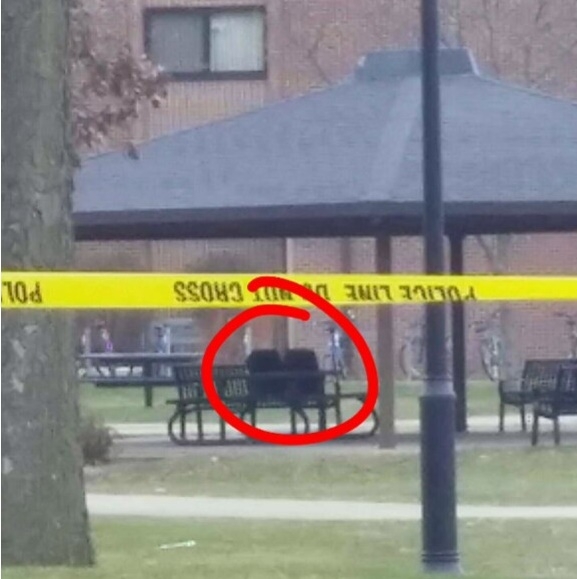 The suitcases were empty and harmless.

The luggage was left on a bench on campus causing a scare that led to a bomb squad from Madison to come check things out. In the end, it was simply empty suitcases, but what University of Wisconsin-La Crosse chancellor Joe Gow did discover was the way at which students were notified was faulty.

Gow said the campus Code Red email/text system apparently failed. The suitcases were discovered around 1 p.m., though the first communication to be sent out by campus police didn’t happen until 2:45 p.m. The university is looking into the matter.