Crowds were down on Black Friday, which began Thursday 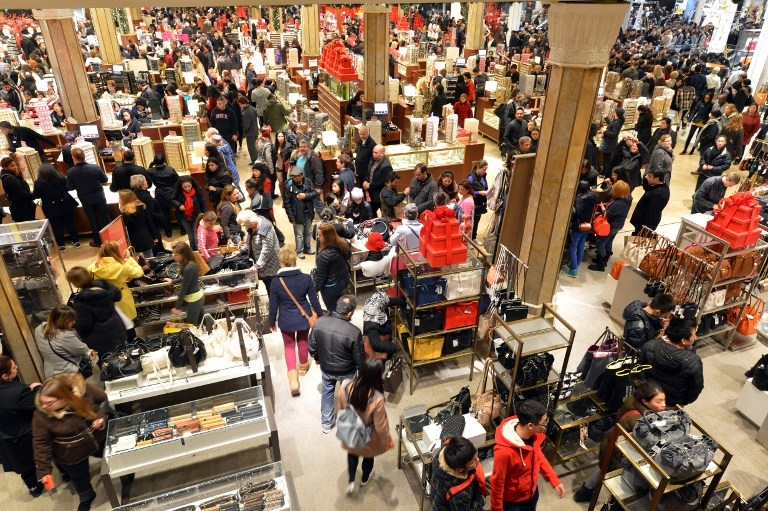 No standing in line on this Cyber Monday.

On Black Friday, however, there were those who, of course, were outside waiting for stores to open – even when some of those stores opened early in the afternoon on Thanksgiving.

Some popular items to go, according to Lori Cafe at the Valley View Mall, were gaming systems and blu-rays but, also coloring books. A hot item this year, she said.

Mall traffic, however, was not as crowded as it has been in the past. One report said online shopping increased by 14 percent.