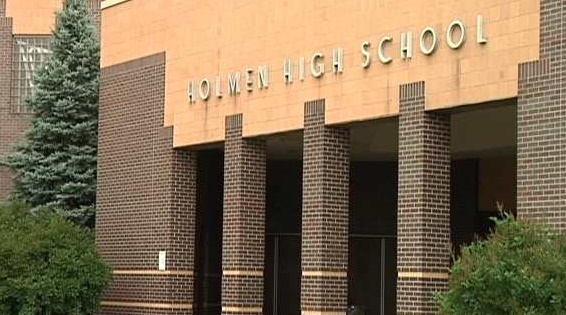 Referendum passed in April
led to purchase of 800 laptops

A $2-million referendum back in April has led to students at Holmen getting Chromebooks.

Over 800 Chromebooks were purchased back in April.

Holmen Middle School principal Ryan Vogler said the community and the district realized technology had replaced paper and pencils, and this move into the new age had to happen.

Eighth graders at Holmen received the laptops Monday, while sixth and seventh graders will get them next month. High school students will receive the laptops early next year.