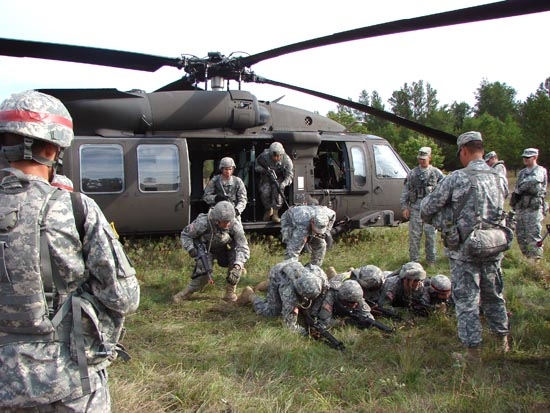 Over 150,000 service men and women were trained at Fort McCoy in the last year – the most ever in the state.

It’s the second consecutive year Fort McCoy set the record, according to spokesperson Linda Fournier, who said personnel came from across the U.S. and Canada. This year, the record was set by more than 10,000 for service men and women trained from Oct. 2014-Sept. 2015.

Fournier says a renewed focus on training after overseas mobilization missions ended in late 2011 led to the increase.

Fournier also said Fort McCoy hopes to maintain its high attendance numbers and even expand opportunities to train more personnel during the offseason.