Defense arguing victim provoked attack that led to their death 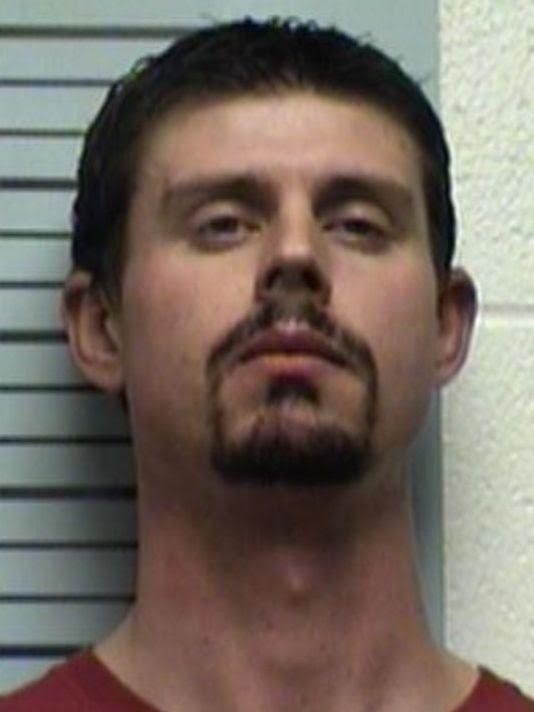 The defense attorney in a fatal motel stabbing is arguing the victim provoked the attack.

The lawyer for Zachary Davis wants the VA hospital records of victim Derek Magnuson released, to support Davis’ claim that Magnuson started a fight in a motel room last March.

Magnuson was stabbed with a machete after making an advance on Sebastian Martinez, who is a cross-dresser also charged with the murder.

Davis’ attorney also wants a ruling on whether a confession to the Tomah murder can be excluded from court records in the case.