Walker supporters appear to have moved on to Rubio 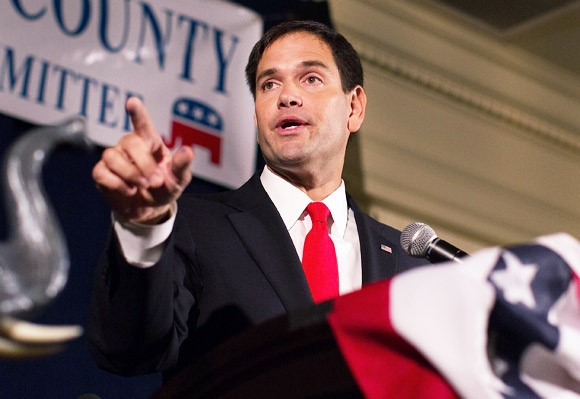 Rubio took 30% in local poll after Walker dropped out, Trump 11%

It looks as though Senator Marco Rubio is leading the presidential candidates since Scottt Walker dropped out of the race.

Rubio had almost 30 percent of the votes in an online straw poll of prospective 2016 presidential candidates conducted by the La Crosse County Republican Party between Tuesday and Wednesday, just after Governor Scott Walker’s withdrawal.

In a similar online straw poll finalized just before Walker exited the race Monday, the Wisconsin governor received 32 percent of the vote, indicating much of his support has moved to Rubio.

Next on the list of this week’s poll, at just 16 percent, was former HP executive Carly Fiorina. Donald Trump and Ben Carson were next at 11 percent, each.

Walker has consistently led local straw polls. In April, he led with 22 percent, while Rubio was second (17 percent), and Rand Paul third (16 percent).

Similarly, at a straw poll conducted at the county fair in July, Walker and Fiorina took first and second, respectively.