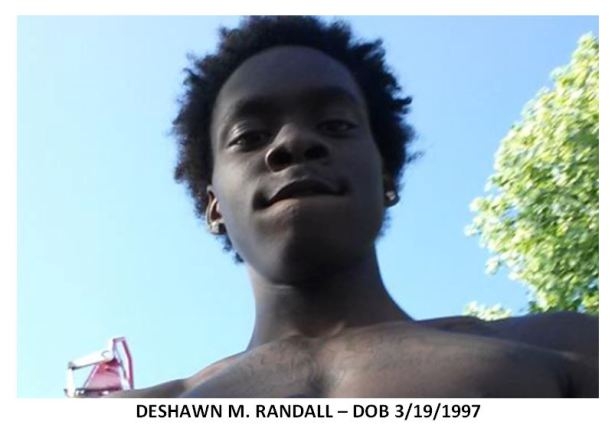 Deshawn Randall could be tried early next year for the fatal shooting of a high school student on Redfield Street in La Crosse.

Randall, 18, pled ‘not guilty’ today to murder and other charges, resulting from the August shooting of 17-year-old Central High School student, George Miller.

Defense attorney Michael Covey explains why he and Randall agreed to waive today’s evidence hearing: “Generally the witnesses don’t go up and testify. A lot of hearsay is used. It’s a very low burden of proof for the state. So, we’re not really giving up a whole lot by waiving this hearing. My view it’s going to help us get the police reports a lot faster.”

In court, Judge Ramona Gonzalez asked Randall if he was satisfied with his attorney, and Randall said yes.  Gonzalez is the fifth judge in a month to preside over a hearing for Randall.

The accused fired his first public defender.  This was Covey’s first appearance in court after agreeing to represent Randall, who claims Miller threatened him with a gun days before the murder.