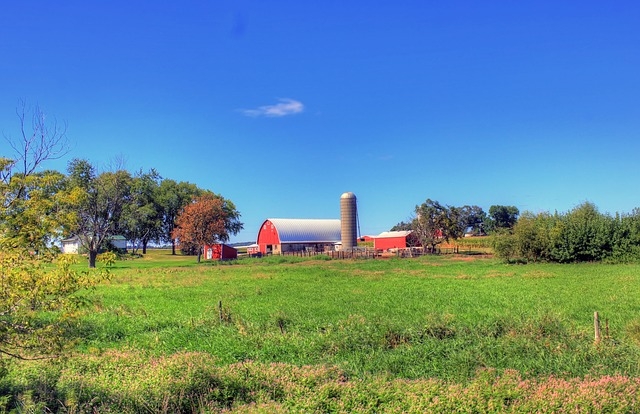 No complaints about Obamacare from local farmers.

Westby dairy farmer Darin Von Ruden says the Affordable Care Act has helped plenty of rural Americans who couldn’t afford health coverage in the past. Fewer than 10 percent of rural residents are now without health insurance.