Calls to 9-1-1 dispatch down, but fire dept. calls rose dramatically 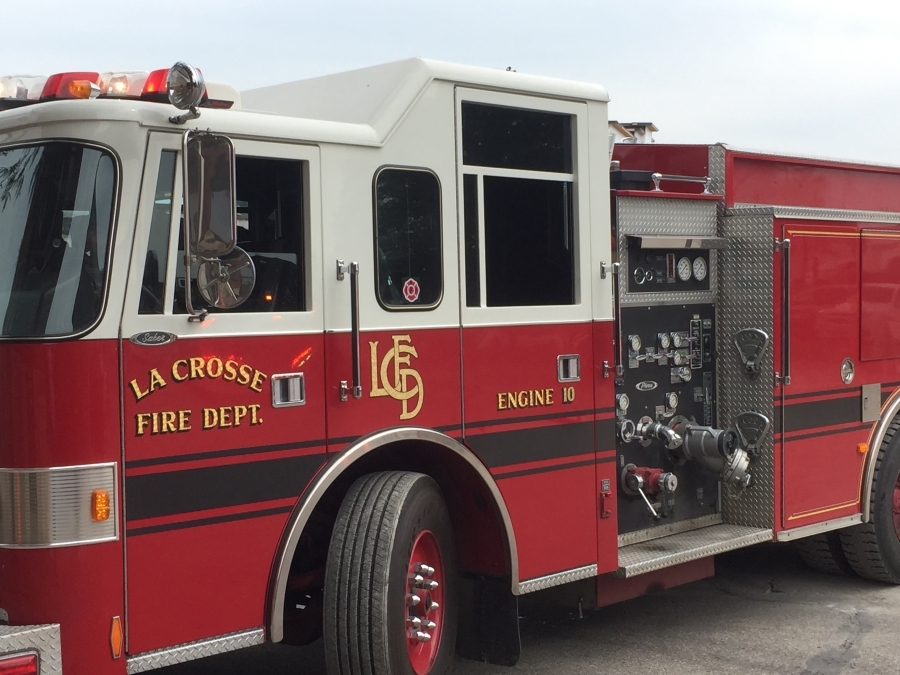 Fewer people in La Crosse County called 9-1-1 dispatch last year, compared to the year before, but the fire dept. is busy.

The volume for 9-1-1 calls is down about one percent, according to the head of emergency services, Jay Loeffler, but he told the city-county joint committee that local firefighting calls went up 29 percent in the last year. That works out to about seven calls to the fire dept. a day.

Loeffler can’t prove it, but he thinks the smartphone has helped reduce the use of the 9-1-1 service in recent years. He added the dispatch crew is working on ways to accept more texts in case of emergency.