Arcadia's mayor could be recalled 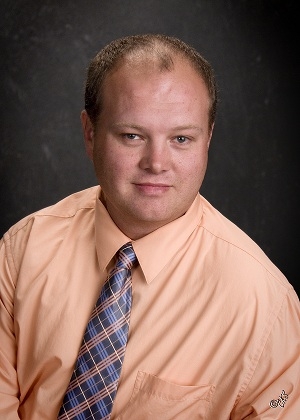 Now word as to why Kimmel should be recalled

ARCADIA, Wis. – A recall effort has been put forward against the mayor in Arcadia.

City clerk Angela Berg said paperwork has been filed to start the process to recall Mayor John Kimmel. He’s in his fourth term as mayor. Berg did not specify the reasons for the recall attempt.

That means a recall petition can be circulated and a certain amount of signatures are needed to put the measure to a vote.