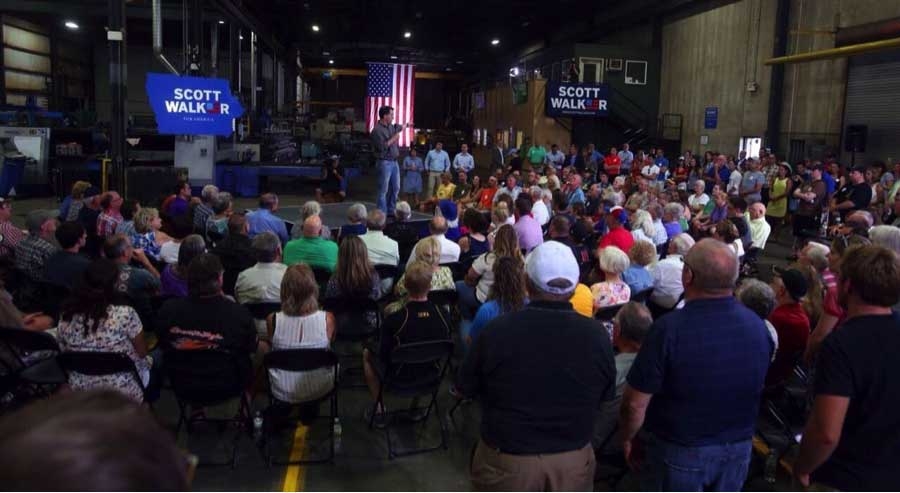 The Environmental Protection Agency would be a completely different animal under Wisconsin Governor Scott Walker.

On the campaign trail for president, Walker says he would want the federal agency to be something more like an arbitrator, settling disputes between states, instead of enforcing federal environmental rules.

The Governor also would have the state natural resources agencies be in charge of enforcing those rules.

Wisconsin, under Walker, is one of 15 states suing the EPA over a proposed plan that requires states to cut carbon dioxide emissions by 30 percent by 2030.