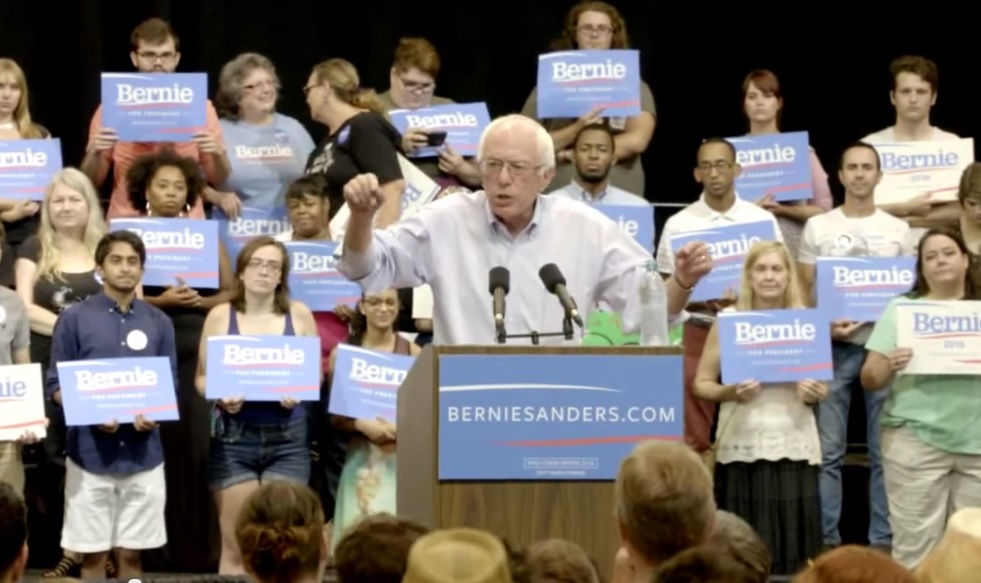 The Bernie Sanders presidential campaign is attracting a following in La Crosse.

Senator Sanders is doing a satellite speech to campaign sites around the country Wednesday night, including, now, two sites in La Crosse.

The 6:30 p.m. live-stream address meet at the Southside Neighborhood Center is full, but supporters can still sign up to watch at the Old Crow.

The Vermont Democrat drew a crowd of several thousand when he spoke recently in Madison.