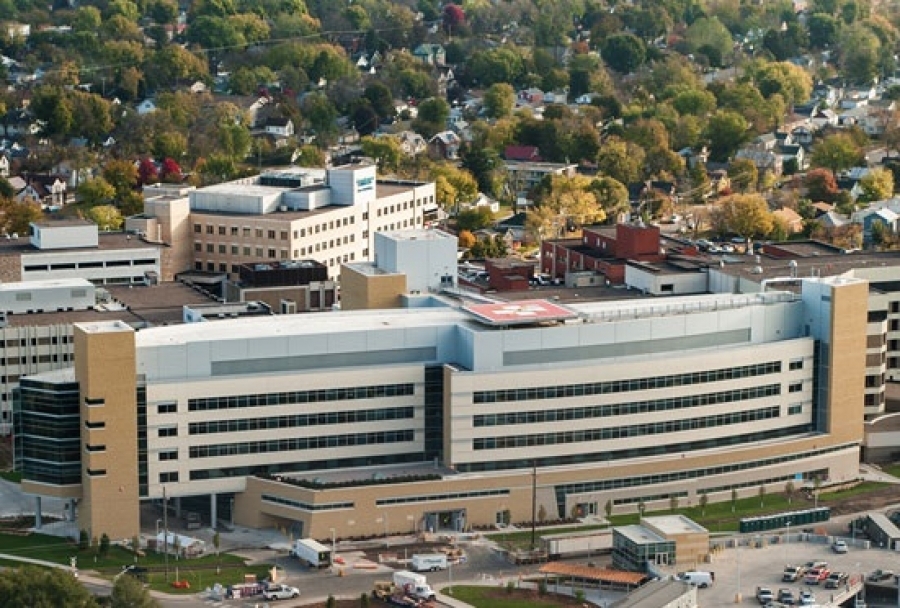 This doctor will be doing a lot of listening in his new job and not just to patients.

He’s the new CEO of Gundersen Health System, and Dr. Scott Rathgaber is going to begin by listening to his 1,000s of staffers. He also believes research and outreach are important for Gundersen, La Crosse’s largest employer.

Rathgaber, named the new executive officer on Monday, takes over for Dr. Jeff Thompson, who gave up his position at the medical center six months ago after 14 years on the job.