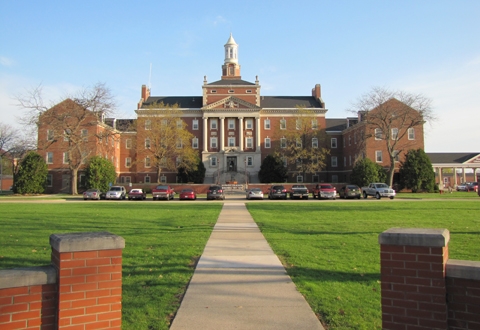 The support, all stemming from events that took place at the Tomah Veterans Affairs Medical Center. Baldwin’s bipartisan legislation is aimed at providing safer and more effective pain management services to veterans.