Pair of bills aimed at Planned Parenthood operations in Wisconsin 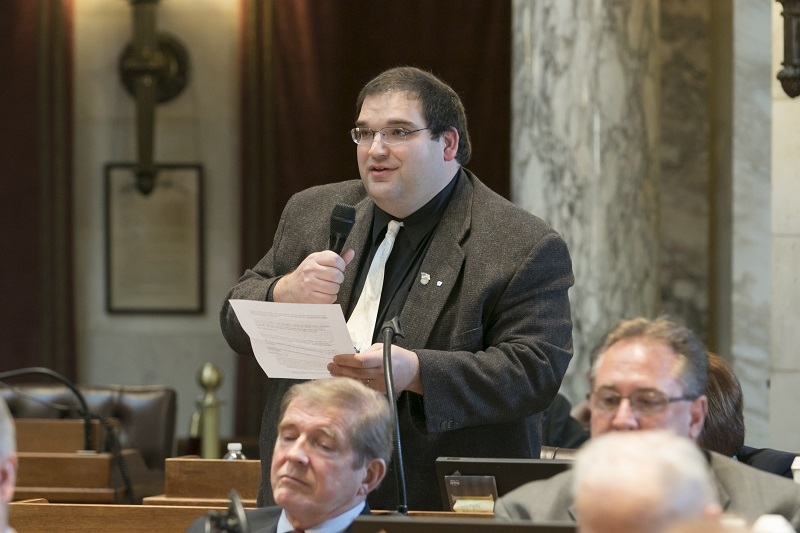 Legislation that would ban the sale of fetal body parts is now circulating in Madison.  Comes from state rep Andre Jacque who says the need for the legislation is obvious because, as he says, “the simple dignity of these children being killed through abortion is being violated.”  Beyond the ban on sale, the proposal also comes with new gender identification and disposal requirements.

Other legislation from Jacque would block federal funding for Planned Parenthood in the state which would cost the organization millions of dollars.

Similar legislation from Jacque has been introduced in the past.  But this time with possibly more success after  controversial videos showing Planned Parenthood’s medical services director eating lunch with actors pretending to be in the fetal tissue market.