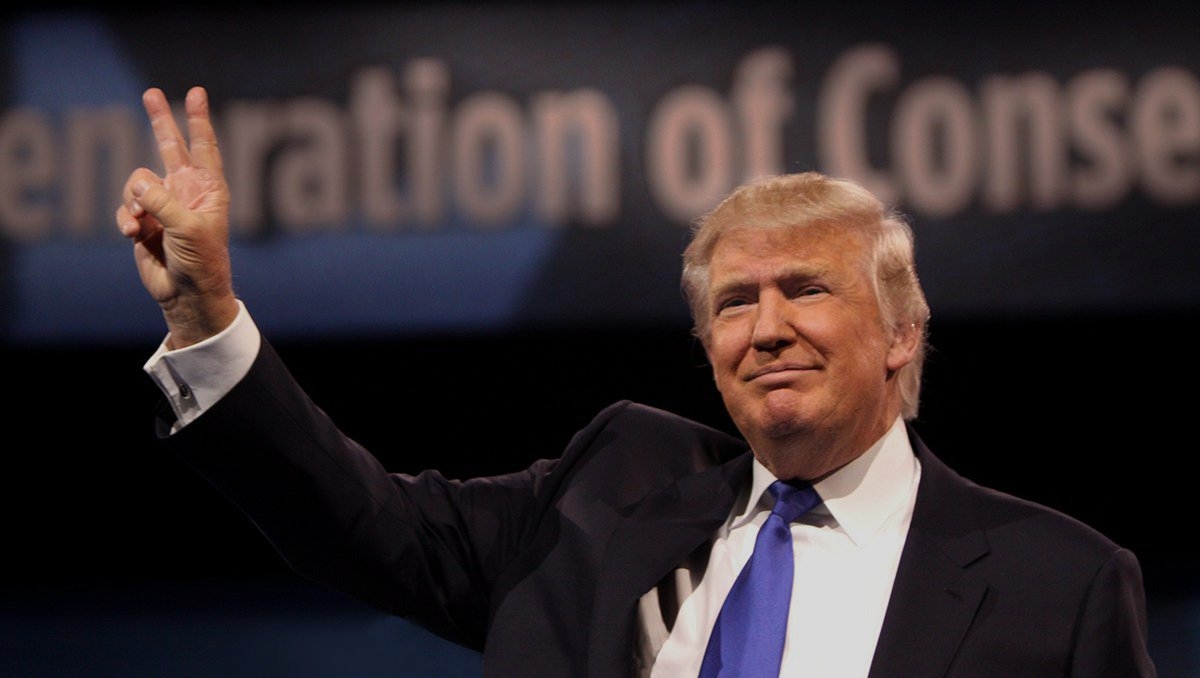 No presidential candidate is safe from the ire if the Donald.  Not even the one republican presidential candidate Donald Trump has referred to as a ‘nice guy.’  Trump went double barrel on Wisconsin governor Scott Walker on Saturday, according to those covering Trump while he campaigns in Iowa.  At a campaign event, Trump said Wisconsin is a mess under Walker, referencing budget deficits, high levels of borrowing and crumbling infrastructure.  Trump also labeled the state’s education and hospital systems, ‘a disaster.’  The attack prompted in part by Trump trailing Walker in Iowa even while the Wisconsin governor comes up second to Trump in polling among republicans nationwide.