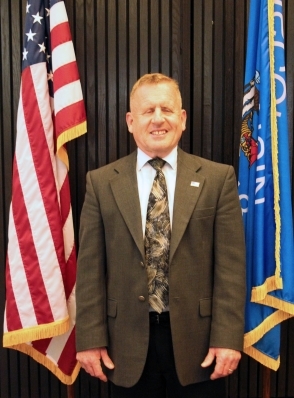 There was a push for a city administrator in La Crosse that lasted only a few months.  But the duties of that position are still getting done.  By someone that’s probably a little underpaid, reasons city council member, Doug Happel: the mayor.   Which is basically why Happel wants to increase the pay for the mayor’s position.  He says he’s not definitely not pushing to have a city administrator, but the mayor acts as if he’s doing that job.
Happel wants to boost the mayor’s pay to 80 thousand dollars.  That increase would only go into effect after the next election and the earliest the city council will vote on the increase would be in August.  Current mayor Tim Kabat opposes the increase.
Related Topics:La Crossemayorpay raise