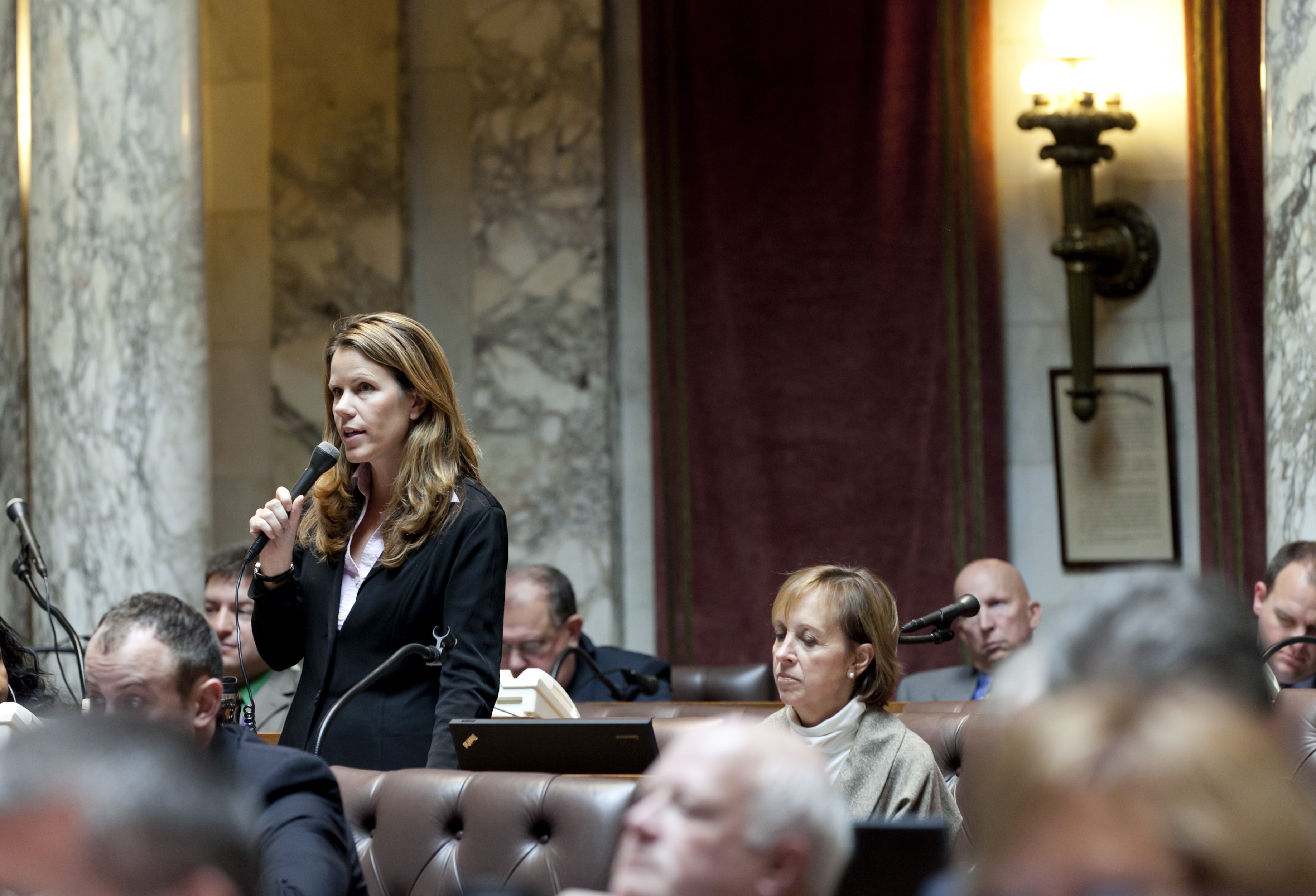 A significantly more dangerous Wisconsin? That’s what some lawmakers are saying after the state assembly agreed on Tuesday to end the state’s 48 hour waiting period to buy handguns. For certain that puts more women at risk who are already victims of domestic violence, claims democratic state rep, Chris Taylor, who urged her colleagues to turn down the repeal by saying the state needs more gun safety measure.  Not less. The senate has already voted to end the 48 hour waiting period so the bill now goes to governor Walker for a signature.