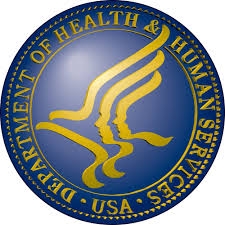 Preliminary health insurance premium rates released this week
by the U.S. Department of Health and Human Services show that seven major Wisconsin health insurers projecting large rate increases for 2016, including major for-profit companies.  Kevin Kane with Citizens Action Wisconsin says rate increases range from 10% to 32% for these seven companies. The proposed rates were released because under the transparency provisions of the Affordable Care Act proposed rate increases over 10% must be made public. Kane adds that the preliminary 2016 increases ought to be a wake up to policy makers that moderating health care costs should be one of the top priorities of state government.
Related Topics:health insurancehealth insurance ratesobamacarewisconsin