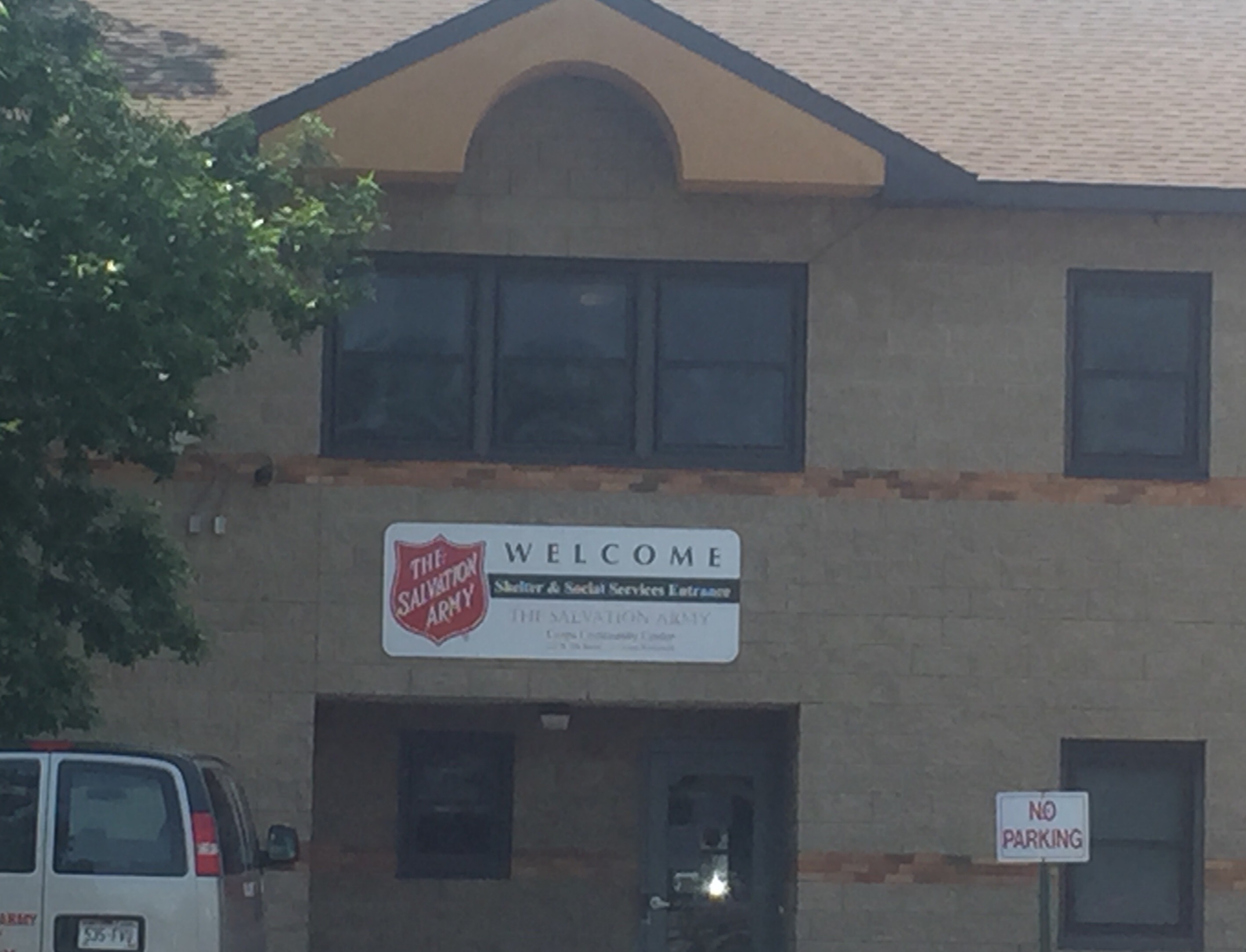 As the Salvation Army gears up for some serious sandwich maing for area kids this summer, they will do it under some watchful eyes.
La Crosse Police Officer, Lisa Barrix, who’s on a Salvation Army Committee, says she sees the youngsters that are in need of a meal during the summer.  She says most people don’t realize that, while many kids get breakfast and lunch at school during the academic year, they’re pretty much on their own in the summer.
She says the advisory board that she sits on works hand in hand with the Army…..and it’s been a great working partnership says Barrix. 14 thousand lunches will be assembled and doled out this year.
Related Topics:free lunchla crosse policeSalvation Army