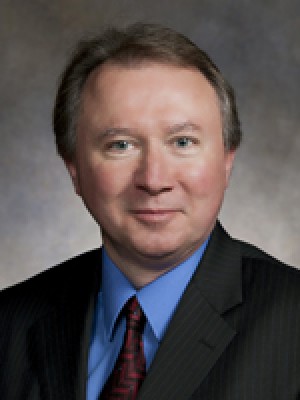 adults over the next couple of years under a proposed bill that would allow counties to accept federal Medicaid dollars previously turned down by Governor Scott Walker. An important factor for over 84 thousand Wisconsinites says Democrat, Steve Doyle.

The money would fund health insurance for an estimated 4 thousand adults in La Crosse County currently ineligible for BadgerCare, the state’s Medicaid program, according to a Legislative Fiscal Bureau memo. The bill follows advisory resolutions passed by 19 counties, including La Crosse, supporting such a measure or urging the state to accept the funds.