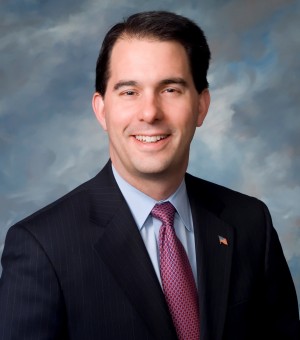 MILWAUKEE (AP) Gov. Scott Walker isn’t saying much about a new secret criminal investigation, but he is questioning the timing of when news broke about the probe.

Walker would not say Monday during a stop at Beechwood Sales and Service in New Berlin whether he, his attorneys or any staff members have been contacted. His spokesman referred questions to Walker’s campaign, which did not respond to requests for comment from The Associated Press.

Walker says he expects stories like that to start coming out now that he has a Democratic opponent.