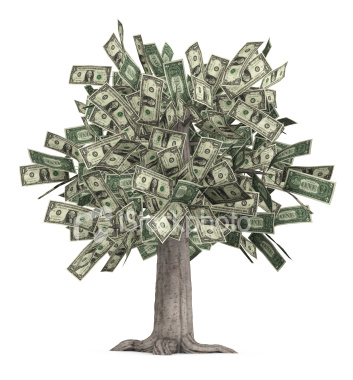 Despite cuts to state school aid in 2010, and slower growth of school revenue

Berry says the largest part of any school budget, compensation, was largely responsible for above average growth in Wisconsin’s per student spending.